Explainer: What is modern monetary theory? 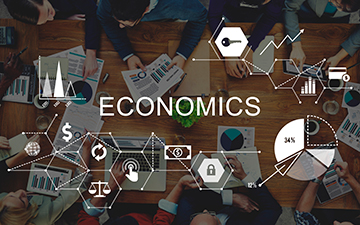 An explanation of modern monetary theory for Canadian accountants

Note: We have reprinted the following article from 2017 as a companion piece to How government deficits fund private savings.

There is a school of thought among economists who aren’t worried about the so called “budget black hole,” where tough choices have been called for to reduce government spending. Proponents of modern monetary theory, like Bernie Sanders’ chief economic adviser Professor Stephanie Kelton, claim the Australian government need not balance its budget and are instead calling for the government to balance the economy, which they argue is a different thing entirely.

Modern monetary theory is an approach to economic management developed since the 1990s by Professor Bill Mitchell, alongside American academics like Professor Randall Wray, Stephanie Kelton, and investment bankers and fund managers like Warren Mosler. It builds on the ideas of a previous generation of economists, such as Hyman Minsky, Wynne Godley and Abba Lerner, whose interpretation of the work of the famous economist J.M.Keynes was very different from that which became dominant by the 1980s.

By the 1980s, most people saw Keynes as an advocate of budget deficits only during periods of high unemployment. Lerner, as early as 1943, in a paper entitled Functional Finance and the Federal Debt, had argued that Keynesian economics involved running whatever government deficit was necessary to maintain full employment, and that deficits should be seen as the norm. Keynes, in a letter to fellow economist James Meade written in April 1943, said of Lerner, “His argument is impeccable. But heaven help anyone who tries to put it across.”

While the theory has attracted its own interpretations and criticism it’s also gaining traction in a global economic environment that continues to defy the efforts of policymakers to restore sustained economic growth.

There are three core statements at the heart of modern monetary theory. The first two are:

The second of these statements confirms the obvious fact that governments can cause inflation, if they choose, by spending too much themselves, or not taxing enough. When this happens, the total level of spending in the economy exceeds what can be produced by all the labour, skills, physical capital, technology and natural resources which are available. We can also destroy our natural ecosystem if we produce too many of the wrong things, or use the wrong processes to produce what we want to consume.

It doesn’t exactly need to tax us to pay for its spending either. Taxes exist to limit inflation. It’s necessary for us to pay taxes to keep total spending – government and private – at a level which will not be inflationary.

This doesn’t mean government spending and taxation have to equal each other, and in countries like Australia this rarely happens in practice. This leads to the third principle of modern monetary theory:

For every lender, there must be a borrower. That means that across our financial system, surpluses and deficits always add up to zero.

This is clear in the following chart, which shows the financial balances of the Australian private sector, the rest of the world, and the Australian government sector, since 1994. 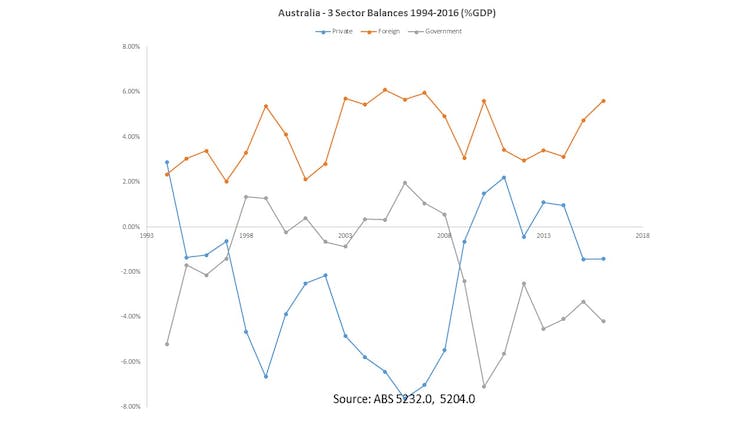 For every saver who earns more than they spend, there must somebody or some institution which spends more than it takes in. If we want the private sector as a whole to save rather than go further into debt, the government will probably have to spend more than it taxes (depending on what the rest of the world is doing).

It works the other way around too. The Howard government was only able to run fiscal surpluses because the private sector went heavily into deficit.

Household debt trebled during the Howard years. Since then, we have been in a tie with a couple of other countries for the highest household debt to income ratios in the world. 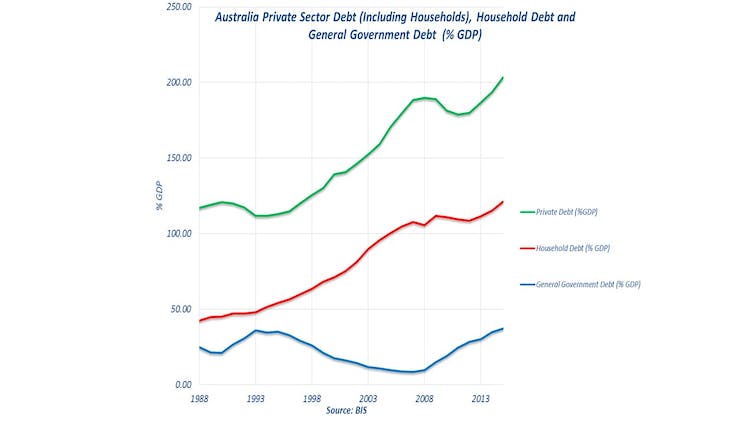 So, the government cannot run out of dollars; that doesn’t mean the government should “spend like a drunken sailor” or that we don’t have to pay taxes; it does mean balanced budgets are unnecessary. It also means government deficits can play a supportive role, allowing the private sector to build up its saving.

Australian governments have nearly always run deficits anyway. None of the above ought to be shocking. On average, governments of both left and right have run deficits, ever since federation. It just might be that you have been misled by that metaphor of the government as a household.

In a country with nearly 15 per cent underutilisation of labour, over 30 per cent youth underutilisation, fragile private balance sheets, and a growing need for green and other infrastructural investments, it does imply that budget repair is a red herring. This means the government could and should be using its role as the currency issuer to promote full employment, social inclusion, ecological repair, and healthy private sector balance sheets. 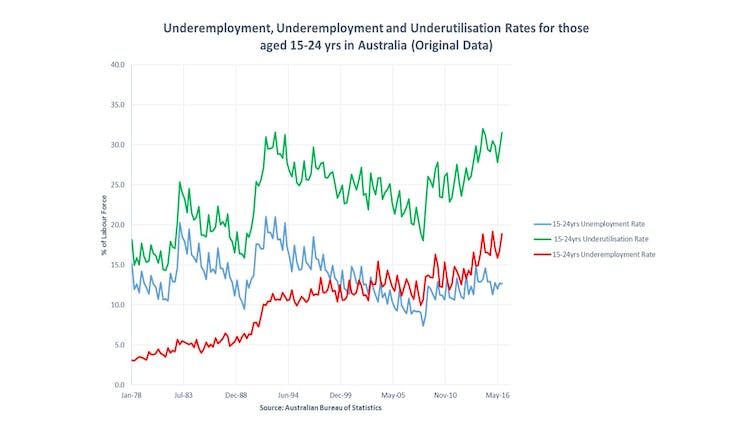 Politicians are, according to modern monetary theorists, currently obsessed with something which doesn’t matter (balancing their budget), and are ignoring many things which do matter a great deal for the future of the country.

This is the perspective you get when you start to see Australia and the world through the prism of modern monetary theory. It’s based on nothing more than a comprehension of how modern financial systems actually work, and in that sense, perhaps it should not be controversial at all.

Modern monetary theory proponent, Professor Bill Mitchell, advocates for governments to use the policy space provided for them by monetary sovereignty to introduce a job guarantee and pursue a return to unemployment rates of two per cent or less. These rates were achieved in Australian across the 1960s and early 1970s. He proposes a return to full employment through a federally funded and locally managed program of public employment. He does not believe that this need be inflationary — indeed the job guarantee is an essential part of the modern monetary theory framework for stabilising the economy and avoiding inflation.

Steven Hail is a lecturer in economics at the University of Adelaide in Australia. This article is republished from The Conversation under a Creative Commons licence.