Updated: CRA will not extend deadline for Wolters Kluwer outage 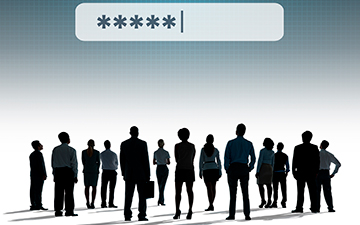 OTTAWA, May 16, 2019 – Unlike in the United States, where the Internal Revenue Service (IRS) has extended deadlines for tax professionals using Wolters Kluwers Tax & Accounting software, the Canada Revenue Agency will not extend a deadline for Canadian accountants preparing tax returns. Chartered professional accountants across Canada were affected by a software service disruption on May 6, 2019.

On May 14, the IRS issued a statement, saying it “has been working closely with CCH to ease the impact on taxpayers caused by their recent software outage.” The IRS approved a seven-day extension for preparers of 990, 1120 and 1065 filings who were facing a May 15 deadline. Tax preparers who cannot file on time are encouraged to file for an extension and include the phrase “Late filed return due to CCH Software Outage” as a statement of reasonable cause.

A spokesperson for Wolters Kluwer Tax & Accounting in Canada told Canadian Accountant: "Overall the majority of our Wolters Kluwer customers in Canada can efile with the CRA without issues and therefore no extension of the deadline was needed."

The Wolters Kluwer service disruption began on Monday, May 6, 2019, between the hours of 8-10 a.m. EST. "We had an outage on May 6th but have been back online since May 7th," said the company in an email. Canadian accountants had reported difficulty accessing the Canada Revenue Agency “CRA Connect” cloud-based function using TaxprepConnect.

By Canadian Accountant staff, with files from Wolters Kluwer.

What can practice and management CPAs learn from the MacEwan University cybercrime?
Technology